Religious Mission to Support Victims of Violent Extremism in Mozambique

Towards an Inclusive and Peaceful Society in Mozambique (TIPS) recently supported the Council of Religions in Mozambique (CO)REM) on a mission to Cabo Delgado province to provide support to the victims of the violent extremism, including those who live in IDP camps. In addition, partners mapped relevant intervention strategies to best support victims of conflicts within Mozambique. 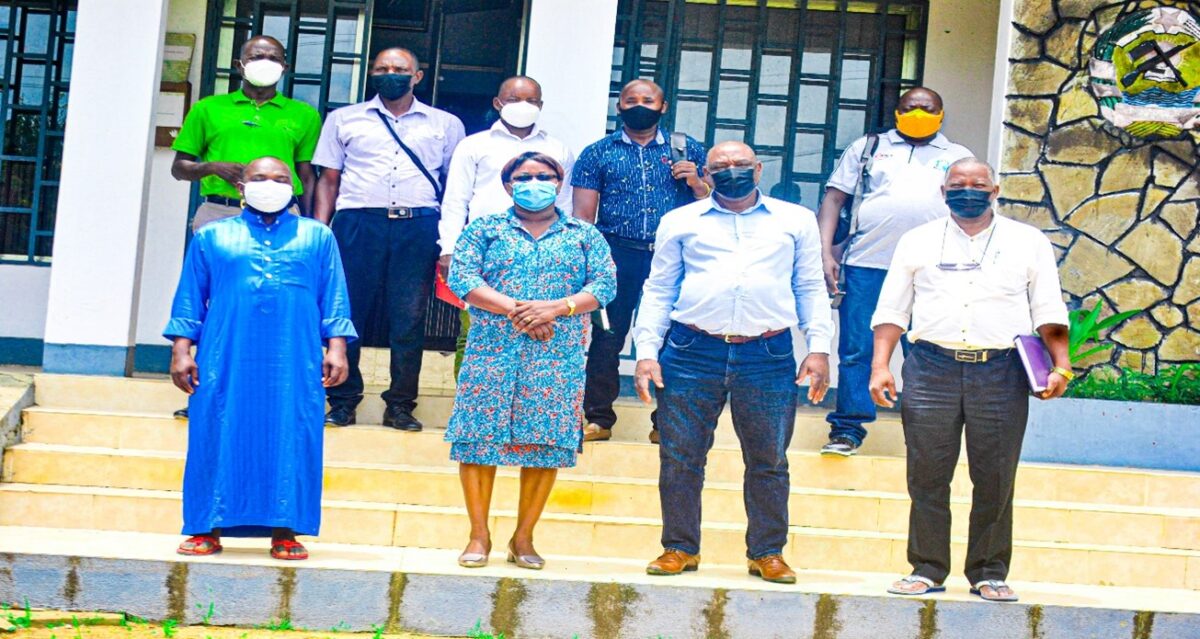 Together with Secretary-General of the Council of Religions of Mozambique, Reverend Dr. Albino Luis Mussuei, and Program Director Dr. Moisés Zefanias, the mission met with different actors from the Provincial Governor as well as relevant local Government representatives including the District Administrator and Permanent Secretaries to explore topics relating to safeguarding individuals impacted by violent extremism.

The COREM team visited internal displaced camps and met with religious leaders, women and youth who live and/or work in the camps.  Camps throughout Mozambique shared common issues, including the need for additional resources and effort focused on providing job opportunities, adequate housing and mechanisms to protect goods from the rain. In addition, there is an evident need to provide psycho-social support for IDPs, especially for those who experienced significant trauma from terrorist organizations within their home communities. 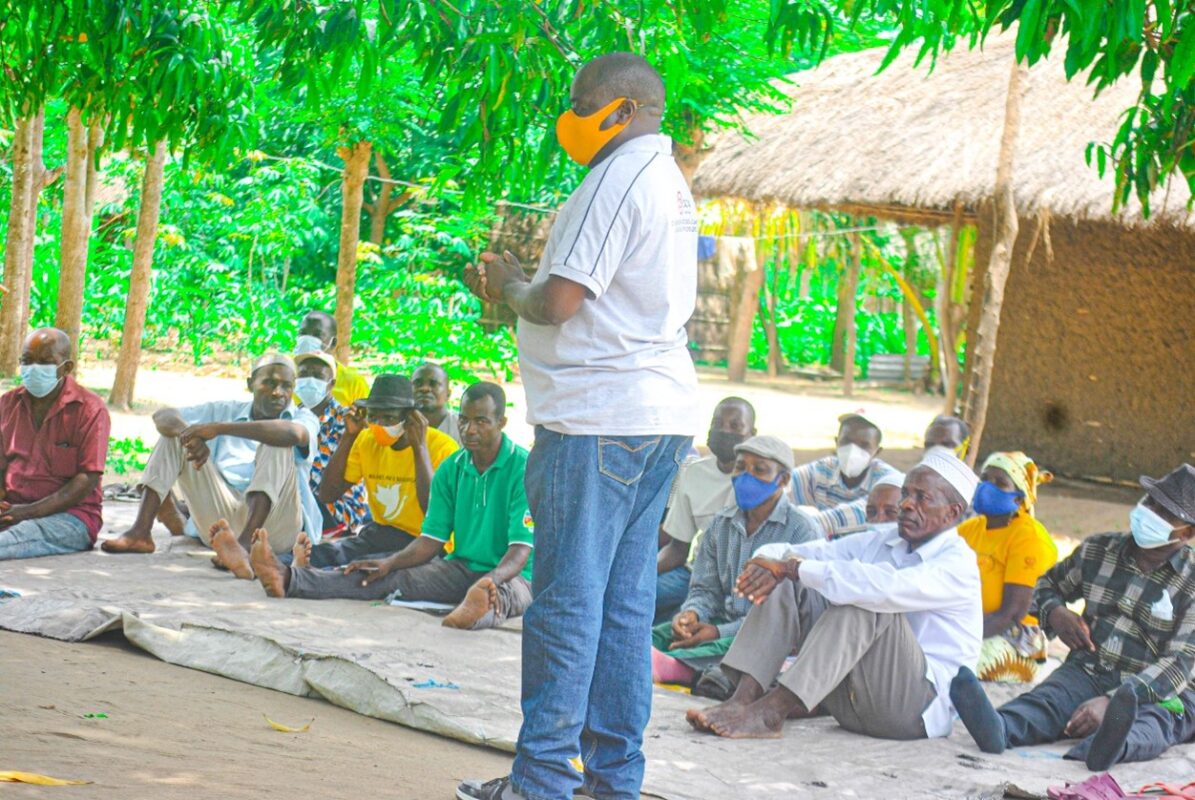 Meeting with religious leaders at an IDP Camp in Montepuez

In recognizing limitations within the camp, the mission recommends: (i) Offer increased psychosocial, moral and spiritual support to IDPs as well as for communities in surrounding areas impacted by violent  extremism (ii) Promotion of inter-religious dialogues at district and Provincial level, (iii) Creation of income-generation activities, (iv) Construction of improved houses to minimize psychosocial suffering, as well as to protect goods and products of the displaced, (v) The creation of women inter-religious clubs to promote the culture of peace, forgiveness and divine healing of souls and (vi) to conduct youth sessions focusing on reconciliation and forgiveness for youth.

About the TIPS Project

‘Towards an Inclusive and Peaceful Society in Mozambique’ (TIPS) is an European Union funded project that aims to contribute to conflict prevention, crisis preparedness and response and peacebuilding through inclusive natural resource governance and management through strengthening the leadership and capacities of civil society actors as well as preventing and addressing natural resource based conflicts through multi-stakeholder dialogue and engagement in Mozambique.

TIPS is supported by a consortium of partners comprised of the Network for Religious and Traditional Peacemakers (NRTP)/Finn Church Aid (FCA), Instituto para a Democracia Multipartidária (IMD), Instituto de Estudos Sociais e Económicos (IESE) and in collaboration with project associates, The Council of Religions in Mozambique (COREM) and Faith Associates.