While promotion of peace and security, development, intra-trade, science and technology, human rights, good governance, culture of peace and religious tolerance are among the priorities of the organization under its new vision and revised Charter, in 2013 OIC General Secretariat launched its Peace, Security and Mediation Unit to strengthen its role in mediation and quiet diplomacy. OIC Secretary General appointed Special Representatives for Myanmar, Central African Republic, Mali and Sahel as well as for Muslim minorities in Southern Philippines and Thailand. OIC General Secretariat has political offices in New York, Geneva, UNESCO/Paris, Brussels, Bagdad, Kabul and humanitarian offices in Mogadishu, Niger, Sierra Leone and Sarajevo.

OIC General Secretariat has participated in the two advisory workshops hosted by Finn Church Aid in 2013 and 2014 in Helsinki in the development of the network as well as in the joint mission to Central African Republic in support of the interfaith platform in April 2014.

OIC Office in New York hosted on September 29, 2014 at the United Nations premises in New York, an event titled “The Role of Religious and Traditional Leaders in Countering Radicalization and Violent Extremism” following a two day workshop program in Washington DC organized by the United States Institute of Peace under the same title as a network initiative. 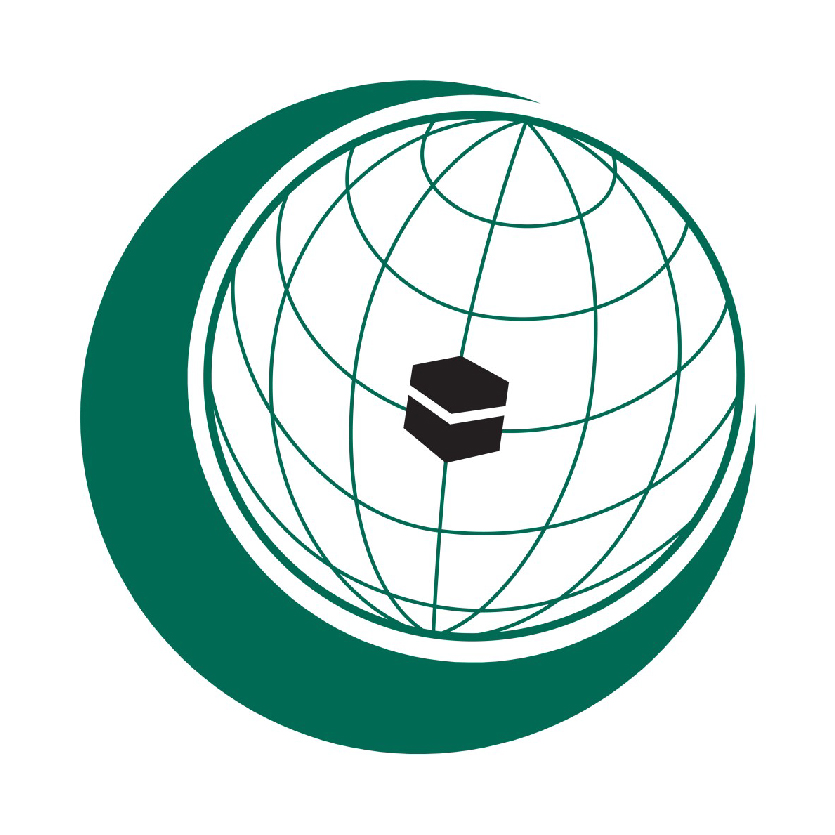