The Christian Reformed Church in North America includes just over one thousand congregations across the United States and Canada. About 75 percent of the churches are in the United States; 25 percent are in Canada. Almost 300,000 people belong to the CRCNA.
As a result of a century and more of global mission and mercy ministries, the CRC has extensive networks of churches and partner institutions in East and West Africa, South Asia, and Central America. Although we see clearly both the theological and human imperatives for supporting efforts to build peaceful communities and societies, we are relatively new to the implementation of this imperative. We have much to learn. 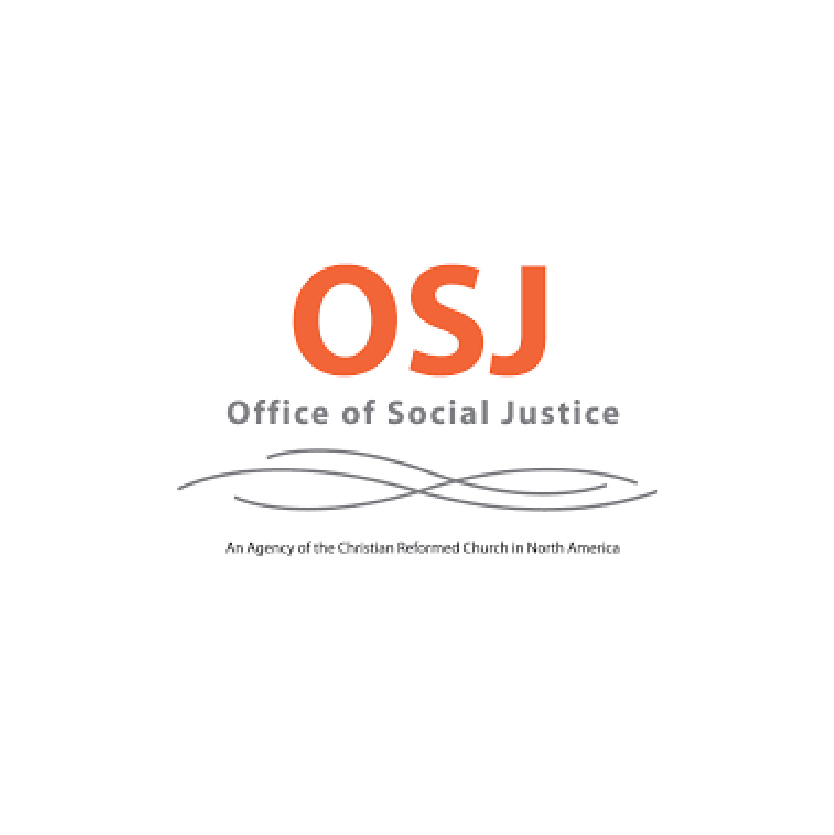