DAG is an independent organisation that facilitates political dialogue to reduce violence. The organisation creates or advances dialogue between diverse actors including governments, international organisations and armed groups, in difficult conflict situations when peace is still fragile, or political agreements are yet to be reached. DAG’s role in these contexts varies from directly engaging armed groups to facilitate disarmament to working with political actors on dealing with violence. DAG is led by Ram Manikkalingam, an experienced Sri Lankan mediator, working with a dynamic international team and supported by a wide network of influential organisations and individuals.

DAG has been involved in the decommissioning of weapons in Northern Ireland, where it witnessed the handover and destruction of Irish National Liberation Army weapons, and in the Basque Country, where DAG set up the International Verification Commission to monitor ETA’s ceasefire and witnessed the first sealing of ETA’s weapons. DAG has also established direct communication channels with the leadership of two armed groups in the Democratic Republic of the Congo in order to provide informal backchannels between the armed groups and international actors. Finally, DAG works with political actors on dealing with violence, including in Iraq where it facilitated a dialogue among political leaders of Arab, Kurdish, Turkoman and Chaldo-Assyrian communities on the future status of the disputed region of Kirkuk, and, in Myanmar, where it has created a high-level Sri Lankan team to discuss the challenges around peace processes, democratic transitions and religious tensions with senior Myanmar political leaders.

DAG also holds the Amsterdam Dialogue, an annual high-level conference for peace mediators and human rights advocates, organised with Human Rights Watch and the International Crisis Group, with the participation of the Chief Prosecutor of the International Criminal Court. 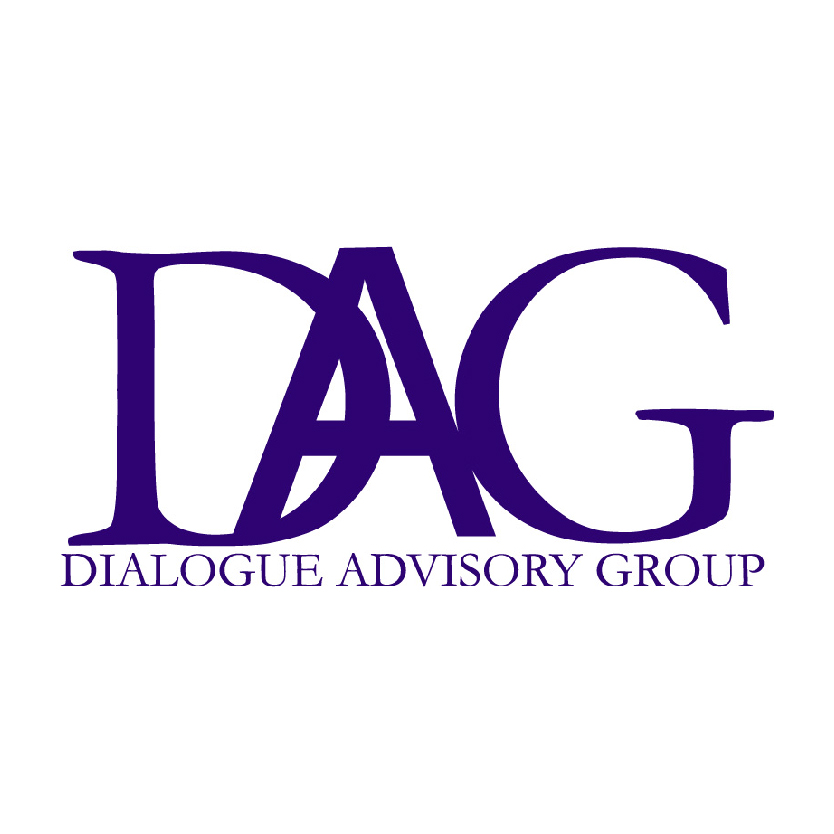