Danmission’s focus is on poverty reduction, religious dialogue and church development in 12 countries of Asia, Africa, and the Middle East, as well as in Denmark.

Danmission is Denmark’s oldest and largest missionary organisation. We are a private organisation rooted in the Danish Folkekirken (The Church of Denmark, or Danish National Church).

Danmission’s main office is in Hellerup, just outside the Danish capital (Copenhagen). Here, around 30 employees work across four departments: Church & Dialogue, Poverty Reduction, Communication and Administration. Danmission not only has employees in Denmark but also some 20 staff working overseas, managing and supporting programmes in Asia, Africa and the Middle East. In cooperation with our partner organisations, Danmission also sends volunteers to work on our programmes abroad.

Danmission has a strong network of supporters and volunteers working for our cause. More than 8,000 people across the country are engaged with Danmission – of which 2,800 volunteers alone in Danmission’s charity shops. 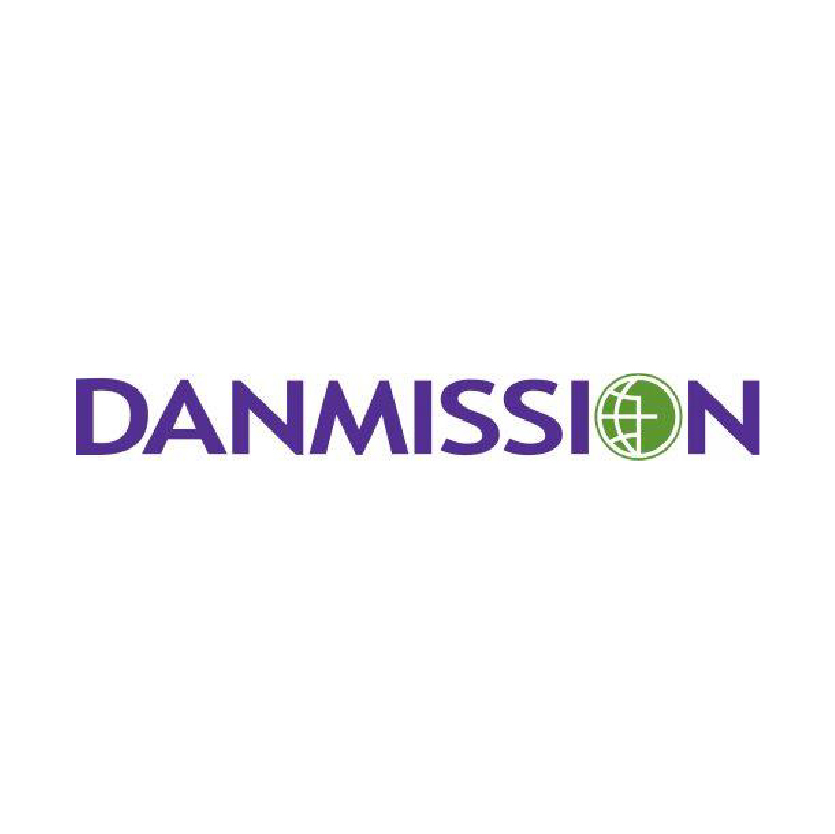