The Network for Religious and Traditional Peacemakers builds bridges between grassroots peacemakers and global players in order to strengthen the work done for sustainable peace. The Network strengthens peacemaking by collaboratively supporting the positive role of religious and traditional actors in peace and peacebuilding processes.

A world where religious and traditional actors play a positive role in preventing violence and contributing to sustainable peace.

To enhance the effectiveness of efforts toward peaceful and inclusive societies by increasing the active collaboration between religious and traditional actors and other key stakeholders in conflict transformation.

The mission of the Network encompasses the following strategic objectives, which are also geared to contribute to UN efforts towards sustaining peace and the Sustainable Development Goals (SDGs), particularly SDG 5, 16, and 17, and UNSCR 1325 (women, peace, and security).

With a vision of a world where conflicts are managed without violence, the Network aims to improve the effectiveness of peacemaking and peacebuilding efforts by collaboratively supporting and strengthening the positive role of religious and traditional actors by increasing the inclusivity of such peace processes. The long-term impact envisaged as part of the Theory of Change is, therefore, more resilient and inclusive peace processes that lead to sustainable peace.

Since becoming operational in 2014, the Network has supported individual traditional and faith-oriented insider mediators, intra- and inter-faith dialogues, and the advancement of reconciliation efforts. Network activities are conducted as a collaborative effort between Network Members, Supporters, and the Secretariat, and are based on requests from local or international peacemakers or partners. These collaborative actions and processes enhance the ownership of actors involved, measurably reduce the duplication of efforts, and evolve strategic collaborative actions that are sustainable in the long run.

The Network efforts support religious and traditional actors – including women and youth – who are often the most familiar with the effects of violent conflicts on the population at large. They also have close ties to the community level and have vital knowledge about the local context and history as well as the needs on the ground. By engaging religious and traditional actors in mediation, dialogue, and peacebuilding process, the Network supports its crucial role in ensuring that peace efforts reach the wider population and are rooted in local ownership. 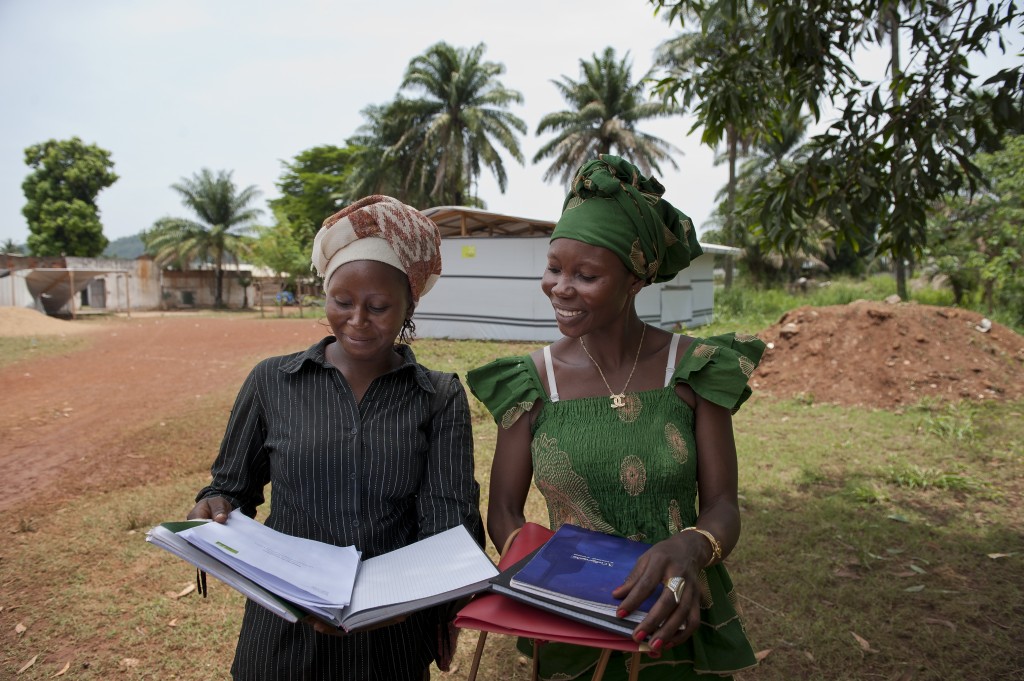 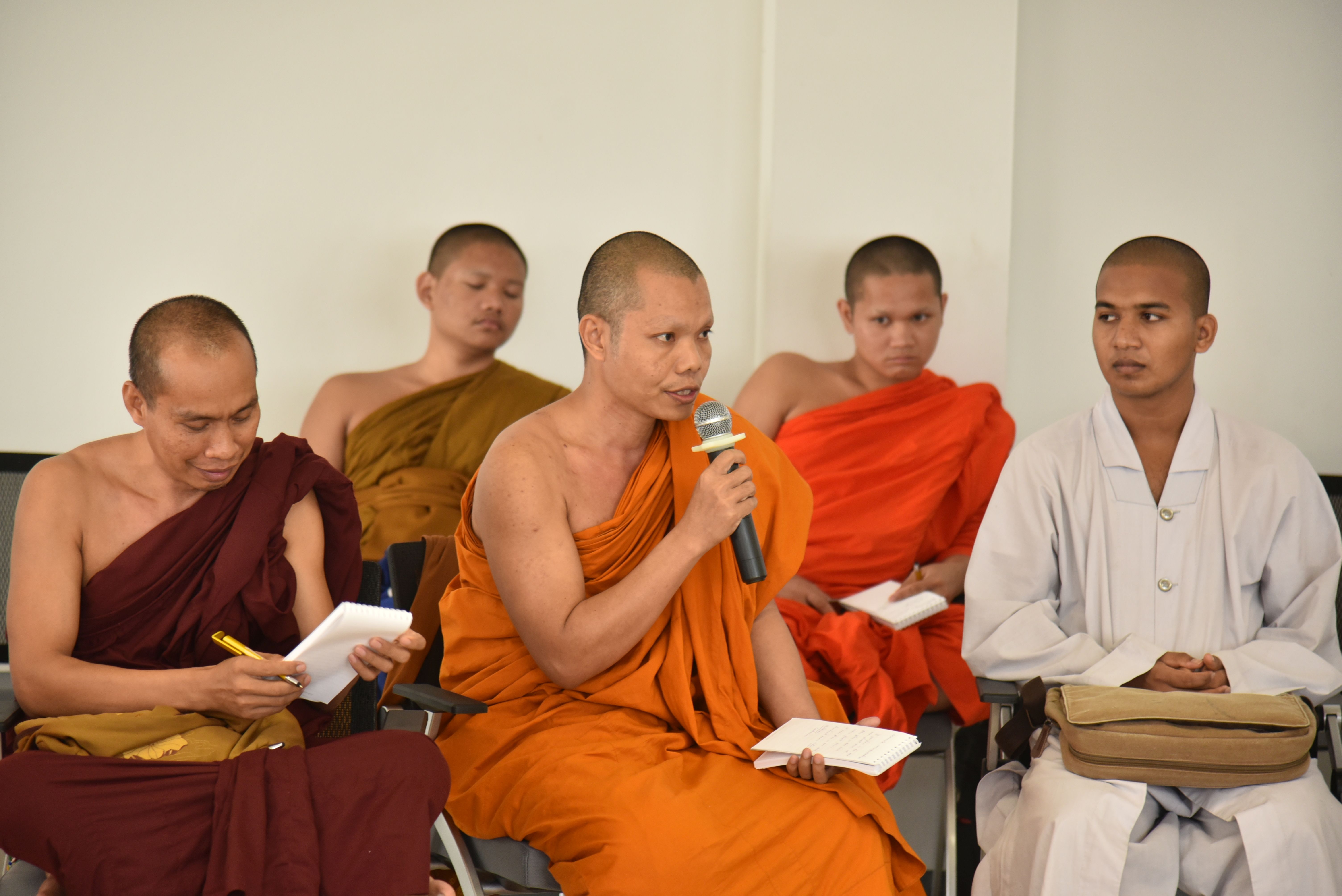 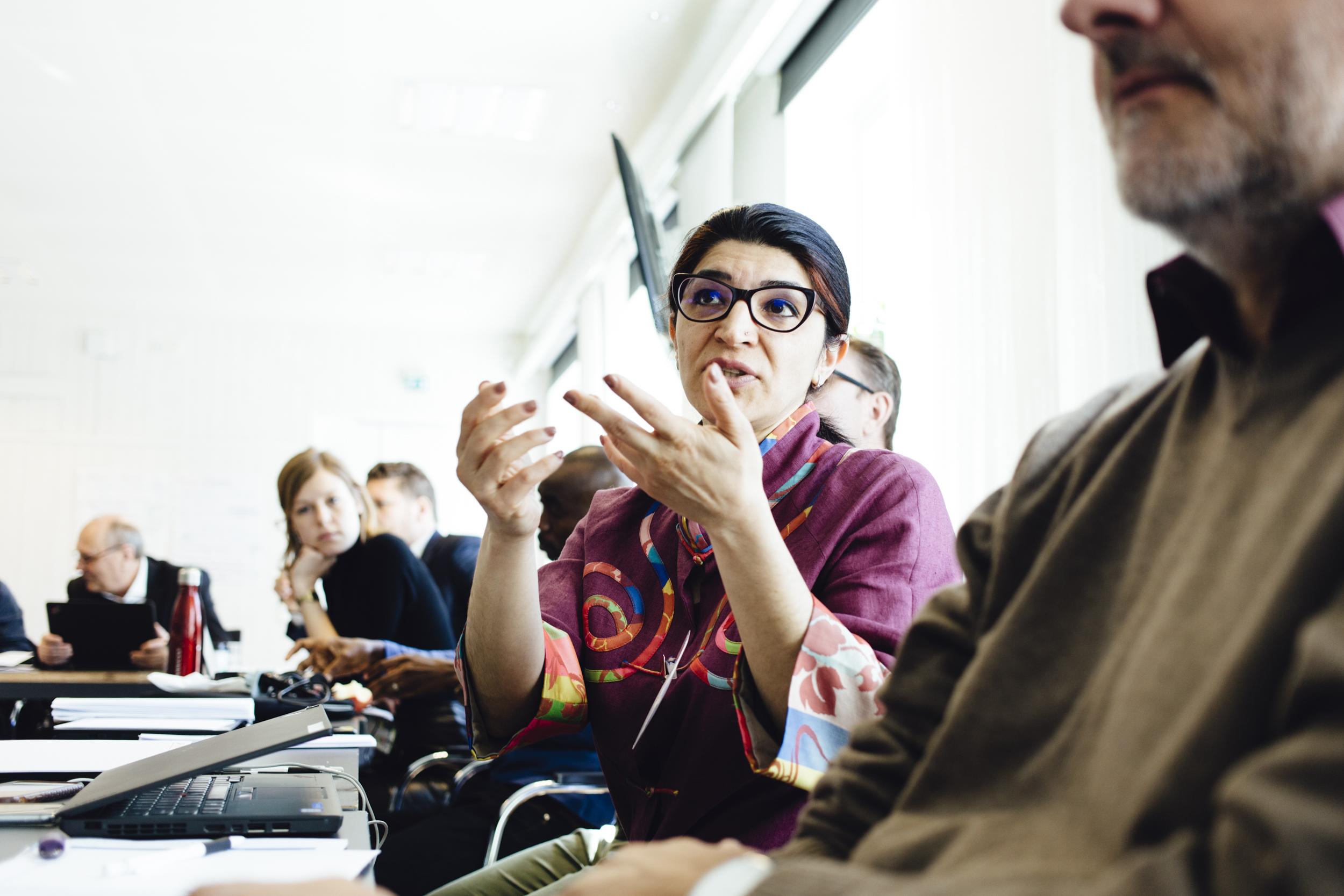 The Network for Religious and Traditional Peacemakers was initiated in 2013 as a direct result of UN Secretary-General Ban Ki-moon’s report titled “Strengthening the role of mediation in the peaceful settlement of disputes, conflict prevention and resolution” (UN GA Report A/66/811, 2012) and the supporting guidance titled “UN Guidance for Effective Mediation” (UN GA Resolution 65/283, 2012).

The report stated that “Religious leaders and faith-based organizations play an important mediating role in many conflict situations. These leaders have unique connections to local communities and frequently enjoy the trust of the conflicting parties”, and yet “are often not fully acknowledged, and their potential contribution remains underutilized.”

As a response to this call, the Network was launched under the stewardship of a Core Group of multilateral and non-governmental organizations, including Religions for Peace, Organization of Islamic Cooperation, and Finn Church Aid. KAICIID Dialogue Centre joined the Core Group in August 2015. The Core Group (now Steering Group) was responsible for developing the Network and its mandate. The Network is currently hosted by Finn Church Aid and supported by the Ministry for Foreign Affairs Finland. The Network regularly consults with the Mediation Support Unit in the UN Department of Political Affairs and the UN Alliance of Civilizations. Since its founding, the Network has grown into a global structure built of religious and traditional peacemakers, international and national NGOs, think tanks, policy centers, and academic institutes.

With a new Steering Group (SG) that includes Core Group members, they are able to continue their service as well as other members elected on a rotating basis by the Members Assembly. The responsibilities of the SG include:

Members of the Network have experience engaging with tradition or faith-based peace and development activities and have the ability to assist the Network through their own expertise and contacts. Members also endorse the Network’s mission and vision, actively commit to the values of inclusivity, respect for diversity, human rights, and human dignity. Members have voting rights and meet once a year at the Members Assembly.

Supporters of the Network are comprised of organizations and individuals that have the capacity and the desire to advance the Network’s mission, but that are unable to commit to membership. While supporters do not have the right to vote, they are encouraged to contribute, based on their interests and capabilities, to specific activities, and working groups.

The Secretariat prepares meetings, ensures communication, coordinates joint activities, and facilitates the development of the support structures providing assistance to religious and traditional peacemakers. A majority of the work conducted by the Secretariat is done upon request and in close collaboration with partners.

In 2021, the work and collaboration of our Members, Supporters, and grassroots actors showed tremendous resilience, responsibility, and dedication to support one another and our communities. We look forward to continuing to champion the role and capacity of local peacemakers, and working alongside our members, to promote sustainable peace and the actualization of the 2030 agenda. 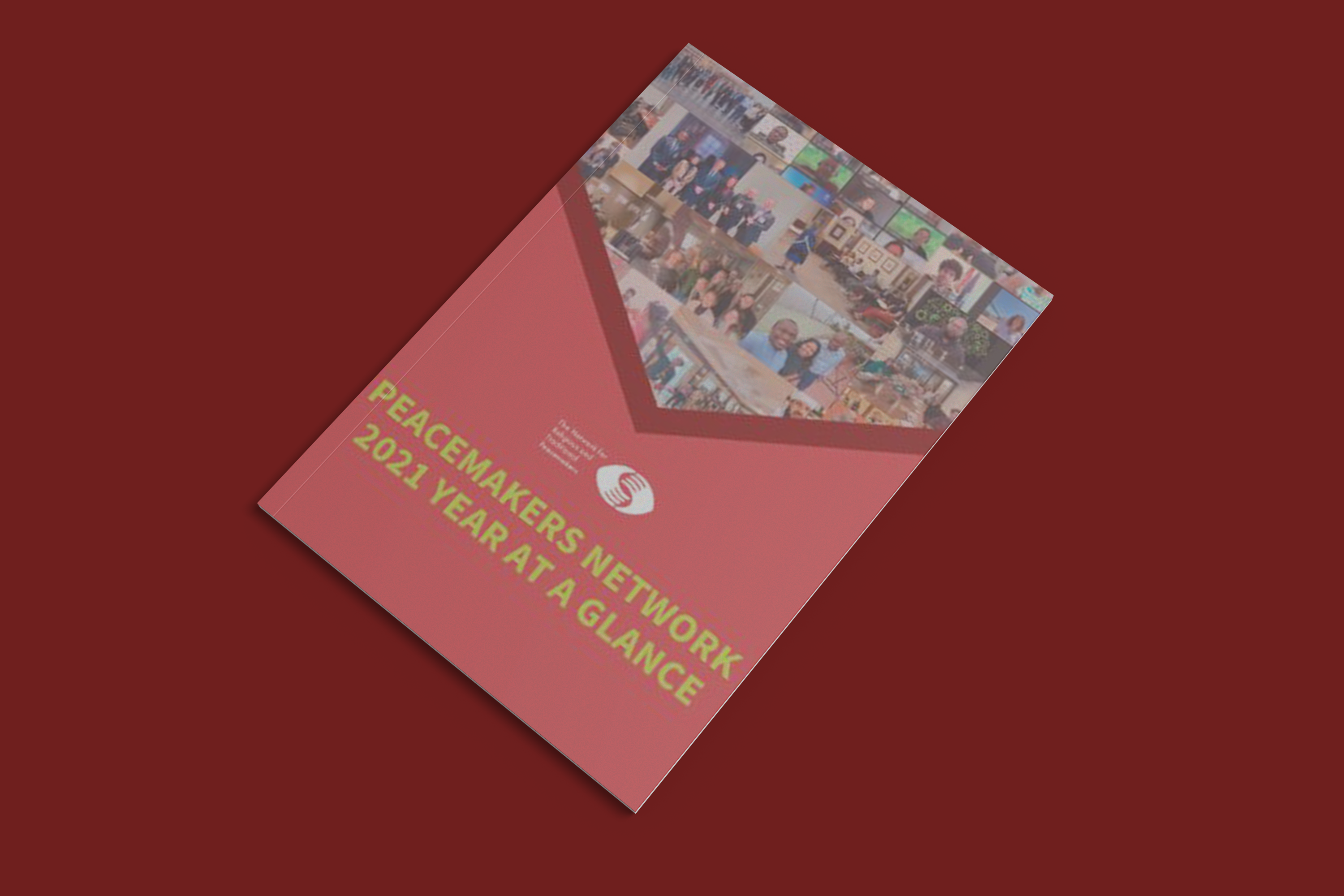